Nordnet Livsforsikring AS was founded on the 19th of June 2014. The company is owned by Nordnet Pensionsförsäkring AB. The place of business is Oslo, Norway

The company received the license to operate as an insurance company from the Financial Supervisory Authority in Norway in October 2014. On the 27. June 2016 was an agreement established to transfer the customers from Nordnet Pensionsforsikring NUF. The transfer was executed on the 20th of April 2015, with the complete transfer of the company, with all rights, assets and liabilities regarding Nordnet Pensionsforsikring NUF.

Solvency II is a fully harmonized framework from EU for insurance companies, that applied from the 1st of January 2016. Solvency II-framework is implemented in Norwegian laws thru “Lov om finansforetak og finanskonsern (finansforetaksloven)” and “Solvency II-forskriften”. This legal framework has requirements that includes additional public reporting and these reports will be published on this page in addition to the yearly statements. 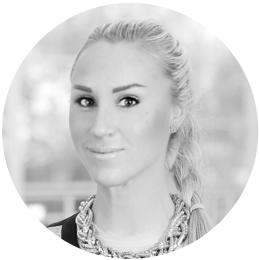 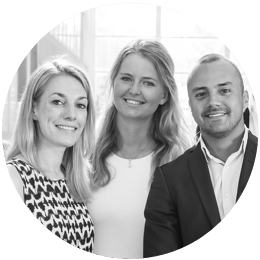